By approaching the agriculture industry in Southeast Asia with passion and innovation, Joel Low, Executive Director and CEO of Agrivo, perfectly embodies the pioneer spirit

“It took us 912 days to come out with a business plan that would change the way people view food and agriculture,” shares Joel Low, the Executive Director and CEO of Agrivo.

Agrivo, which was formed in 2016, was envisioned with the purpose of investing and making a change in the agriculture and thoroughbred sector. He adds, “We also wanted to create a platform to educate people, and for them to understand and be part of an ongoing project within the agricultural space. The 33-year-old Singaporean was previously working in the F&B sector, which was where he learned various aspects of agriculture. In the process of further understanding the industry, Low was met with a realization that would soon change the course of his career.

“My eyes were opened to different problems, issues, and inefficiencies that have caused the yield and the industry to deteriorate,” he reveals. “Because of that, I was encouraged to invest in the agriculture industry because of the potential it promised. More importantly, there was an opportunity to create a platform that could build businesses, and hopefully, bring them to an international stage.”

Through Agrivo, Low has been able to invest and grow companies in Southeast Asia that now supply quality vegetables and produce to major restaurant groups in Singapore.

“More recently, we partnered with Singapore Crawfish Pte Ltd, a local crawfish breeder,” says Low. The synergy between the companies resulted in sustainable farming through effective and efficient use of space. In addition, they were able to develop a multi-yield system that allows for the harvest of crawfish, fish, and vegetables within the same location.

Like most endeavors born out of passion, Low reveals that the journey has not been a walk in the park. “One challenge I encountered was the lack of cash flow. As the owner of the company, I bit the bullet and pressed on because pulling through depends on the owner’s mindset.” 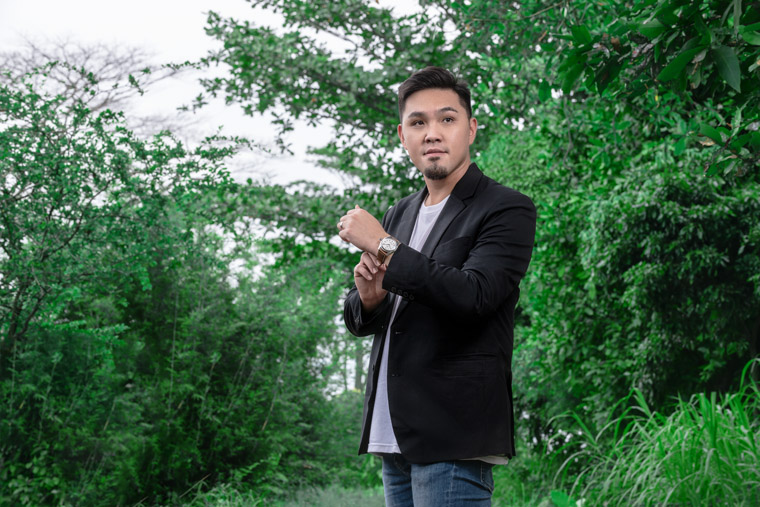 "Despite difficulties faced, a pioneer believes in what they are doing and will continue to pursue it no matter what."

Low believes that to have a pioneering spirit, one must never give up. “A pioneer is someone willing to step out of their comfort zone and do something different from the rest. Despite difficulties faced, a pioneer believes in what they are doing and will continue to pursue it no matter what. You must take responsibility for your work because if you believe in what you’re doing, no one and nothing should stand between you and your goals.”

In a field like agriculture, Low says that time is of the essence because it is unlike traditional businesses where one sees revenue once operations are set up. “For example, when you plant a pepper plant, it takes three years before you get a harvest. Furthermore, a crop’s harvest also depends on patience, expertise, and experience of the person managing it.”

Aviators Amelia Earhart and Elinor Smith, explorer Paul-Emile Victor, and pilot and entrepreneur Howard Hughes — famous pioneers who have conquered the air, land, and sea, alongside a Longines watch on their wrist. These pioneering individuals serve as inspiration for the Longines Spirit collection, which brings rich heritage to life by linking history with innovation.

The new models look to the traditional features from pilot's watches and are combined with contemporary lines and codes, including an oversized crown, the flange, a pronounced step around the crystal, the dial's font, diamond-shaped indexes, and the large, luminous "baton" hands. Within, the timepieces are fitted with self-winding movements (L888.4 and L688.4) with silicon hairsprings to guarantee accuracy and increased longevity. Finally, the calibres, with a power reserve of 64 and 60 hours respectively, are chronometer-certified by the Official Swiss Chronometer Testing Institute (COSC). Alfred Sim, co-founder of Exergame4D, takes virtual technology to the next level with the introduction of a new exercise-gaming platform in Singapore. 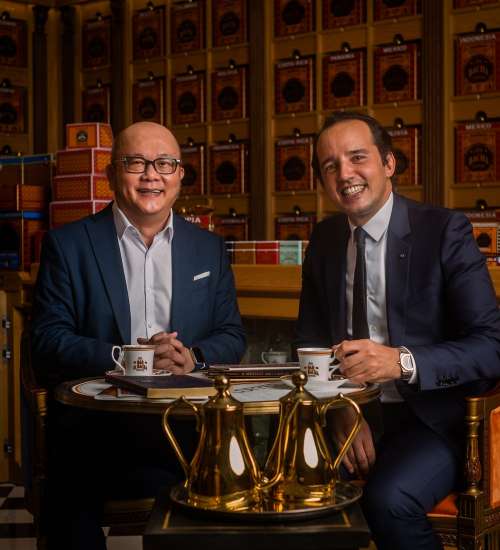 With new venture V3 Gourmet, Ron Sim and Taha Bouqdib are leveraging experiences of the past to propel the company and its brands – TWG Tea and Bacha Coffee –…

From cellar master to burgeoning saké purist, Richard Geoffroy, former chef de cave at Dom Pérignon, is on a mission to create the purest Japanese rice wine in…