Looking Out For Disadvantaged Children

When he decided to put his energies behind a charity organization, entrepreneur Nicholas Goh picked one that is little known but has deep connection with the community it serves

“When unfortunate circumstances happen to any family, such as when one or both parents are incarcerated, the ones who suffer most are the children,” says Nicholas Goh, chairman of charity organization Life Community Services Society (LCSS). 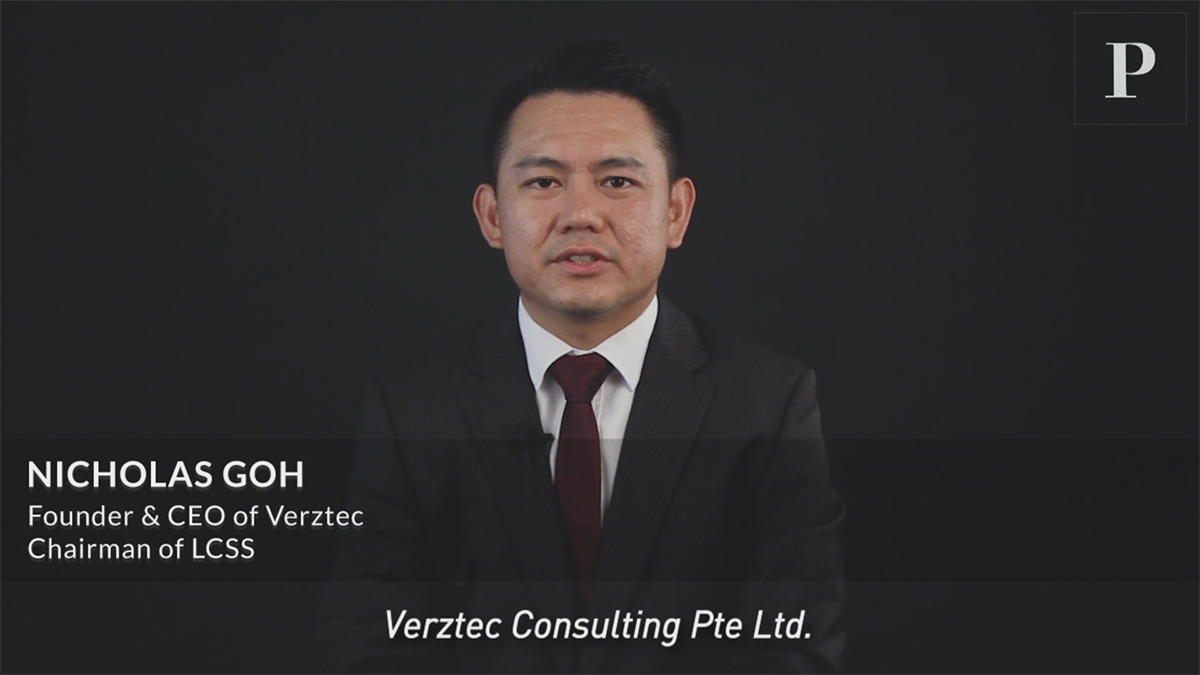 “Our beneficiaries come from dysfunctional families. These children, some of which are as young as six years old, are innocent and have nothing to do with the mistakes committed by their parents. I feel a strong need to provide them with guidance and emotional support. I feel that they should be given equal opportunity to grow and to achieve their own aspirations just like other children.”

LCSS is a relatively small charitable organization; it does not enjoy the support of many large corporations, donors and volunteers. “That is why I feel that my help is needed there,” Nicholas declares. A National Council of Social Service member, LCSS was established in 1996 to serve children and youths from low-income and dysfunctional families. Nicholas got to know about them when his friend brought him along to one of their volunteer appreciation events. “I feel right from the start that LCSS touches lives in very positive ways,” he says.

A professional team and a management team run LCSS, to ensure proper delivery of services to beneficiaries, and in accordance to standards set by the National Council for Social Services, which is a government body.

Nicholas, in his capacity as chairman, is closely involved in providing direction, governance, and advice to the overall management team of LCSS. He also leads fundraising activities through charity events, and introducing new corporate partners and volunteers. But every so often, he rolls up his sleeves and joins the team in student care center cleanups.

Nicholas also facilitates discussions among the staff at student care centers to gather feedback on improving the centers, provide learning points on teamwork, and align them with the LCSS vision and mission.

Among the cases that LCSS handles involve children who are sexually or physically abuse by members of their own family.

Sam (not his real name) was only three years old when his mother passed away. His father tried his best to raise him, but he ended up in jail for drug-related charges. Sam was eventually left in the care of his grandmother, a food court worker. One day, as he waited for his grandmother to finish work, a stranger lured Sam to his place where he molested him. Sam was just eight years old then.

With the help of a staff from LCSS, the perpetrator was apprehended and brought to police custody. But the healing was still a long way off for Sam. Without a steady source of income, his family struggled, and Sam’s everyday needs were often compromised.

For several months, the same staff from LCSS would come by and bring food for Sam and his family. He would occasionally invite the boy to gatherings at LCSS so that he can be with other children. During their Christmas party, Sam would get presents, eat good food, and play with others kids. When Sam's grandmother had to undergo a heart surgery, the LCSS staff brought Sam regularly to visit his grandmother.

After seven years of involvement with the volunteer and charity activities of Life Community Services Society (LCSS), Nicholas was nominated by the board of directors to be the organization’s chairman last year.

Although not a stranger to hard work and success, Nicholas had to manage his expectations when he began his volunteer and charity work. He felt that he had to work harder to achieve even very little, but that in the end every contribution mattered.

Although LCSS is constantly in need of financial support to sustain and grow its services, it has dedicated staff that ensures its success. “Everyone here is passionate about what they can do for the organization, and are ready to go the extra mile in bringing service to our beneficiaries.”

Charity work is difficult, Nicholas concedes. “It is like running a marathon rather than a sprint. You have to have the patience and stamina to keep going.” As chairman, Nicholas leads the board discussions and planning, governance, and fundraising activities. Even his company, Verztec, in involved in helping advocate the cause of LCSS.

However, through perseverance, Nicholas and his team are witnessing consistent growth that makes them push harder. Today, LCSS runs five programs that provide disadvantaged children and youths with social and economic support; it also operates four student care centers across Singapore.

Nicholas came from the corporate world where consistent hard work is rewarded handsomely, or at least proportionately. In 2000, he founded Verztec, a company that offers multilingual communication technology solutions.

In the ensuing years, he would grow the company from a three-man operation to an international entity heaped with prestigious industry recognition, including the Spirit of Enterprise Award 2010, Asia-Pacific Entrepreneurship Award (Outstanding Category), and Entrepreneur of the Year 2014 (Established Entrepreneur Category) with Special Merits for Social Contribution.

Nicholas holds an Honors Degree in Computing with Management from the University of Bradford in the UK, and has a strong passion in cultures, foreign languages, and technology.

Besides serving a chairman of Life Community Services Society (LCSS), he sits on the Board of Sim Lim Tower Committee, is a Finance Committee member at the National Volunteer & Philanthropy Center (NVPC), a council member of Workforce Advancement Federation, and a board member of Global Cultural Alliance.

Looking Out For Disadvantaged Children