The Demographic Shift in Singapore

With one of the highest life expectancies and lowest fertility rates in the world, Singapore’s aging population is on the rise together with the increase of the employment rate for older residents over the last decade.

Based on projections from the United Nations, 47 percent of Singapore’s total population will be aged 65 years or older in 2050, which is almost half of the whole population in Singapore.

Despite the fact the aging population could be attributed to the world-class healthcare system in Singapore, it comes with a unique set of challenges, from reduced economic growth to increased healthcare and social services costs. This demographic shift will put immense pressure on Singaporean society as a shrinking workforce struggles to support an aging population.

Besides, therein lies a thin line between healthy aging and elderly poverty, especially when it comes to the discussion of retirement in Singapore.

The current reality of retirement, however, is quite different from what some young Singaporeans have in mind when their turn comes to enjoy their golden years. The Importance of Retirement Planning

It is not uncommon to see more elderly Singaporeans are working through their golden years to make ends meet, given the fact that one in four seniors are still working in Singapore nowadays.

This could be one of the primary reasons why Singapore will raise the retirement age and re-employment age to 65 and 70 respectively by 2030, alongside increases in the Central Provident Fund (CPF) contribution rates for older workers in a bid to support older workers and boost their retirement savings, announced by Prime Minister Lee Hsien Loong at the National Day Rally on August 18.

There is also a clear indication that younger workers seem to be less prepared for their retirement as there are 63 percent of respondents stated that they regret delaying saving for retirement planning or not having started at all.

All these trends seem to highlight the importance of retirement planning in the land of rising living and medical costs. Without early retirement planning, more seniors would have to work either fulltime or part-time to make ends meet.

According to the latest Household Expenditure Survey — conducted every five years — retiree households living in public flats receive an average of S$1,522 each month for their retirement needs, with the bulk of it coming from their children or relatives.

Amid growing concerns among experts and policymakers over retirement adequacy in Singapore, the statistics provide a snapshot of how today’s retirees are meeting their needs and how early retirement planning could have made a positive impact on their golden years.

KEEP YOUR WEALTH & RETIREMENT GOALS ON TRACK WITH CITIGOLD

At Citigold, you will be supported by a dedicated Relationship Manager trained through the Citi | Wharton Global Wealth Institute and a team of product specialists who will help to address your diverse wealth needs. With the Citigold Total Wealth Advisor tool, a goal-based wealth advisory tool, you can plan, monitor and manage your portfolio in one place via Citibank Online or the Citi Mobile App® at your convenience. Your Relationship Manager will work closely with you to set goals, track how your portfolio value changes over time and monitor your goals’ real-time progress via the Citigold Total Wealth Advisor tool. Furthermore, with Citi’s partnership with AIA, you can gain access to combined expertise and a comprehensive suite of solutions to help you achieve your wealth and retirement goals, all in one conversation.

Receive a welcome gift of up to S$7,460* when you start a Citigold relationship today. Visit www.citigold.com.sg/portfolio today to find out more.

This section is brought to you by: 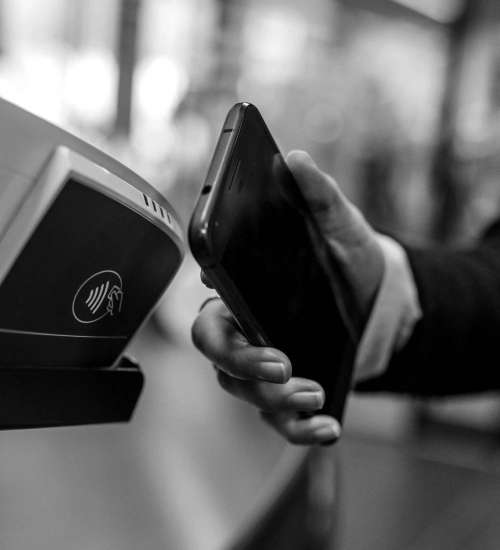 Evolution of Fintech Landscape in Singapore 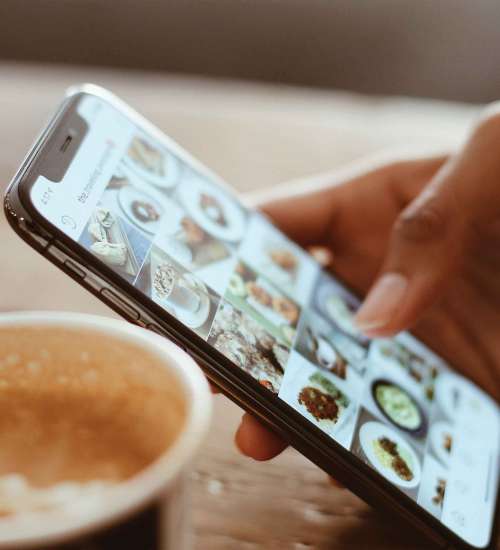 #WeekendRead: Battle to be Better

The new DBS Vantage Visa Infinite Card not only offers a generous rewards earn rate, but also plenty of lifestyle privileges to cater to your travel and dining…

Why preservation and protection are the logical next steps after wealth acquisition.