On the back of a growing interest in more mindful and authentic vacations, a village in China champions the travel movement, which encourages taking time to smell the flowers

When architect James Wei Ke first visited Suichang Tea Garden Village, a small agrarian village in Lishui, southwest Zhejiang Province, he was struck both by the surreal scenery — dramatic limestone cliffs that rise up beside lush tea plantations — and by the dilapidated state of the village houses. The problems he noted, poor thermal insulation, a lack of modern sanitation, buildings abandoned by their former inhabitants, are widespread in China’s poorer rural regions where local populations, struggling to transition into the new economy, have left to find work in larger cities. “Suichang Tea Garden Village is a very small village with around 50 structures,” says Wei Ke, who is Principal Architect at Beijing-based Chiasmus Partners. “When we first came we found no more than 30 residents.”

Wei Ke’s clients, a group of visionary Chinese entrepreneurs who call themselves Le Living, came up with a plan to restore and rehabilitate the village and make it a destination for what Wei Ke terms ‘slow tourism’. “The model is akin to the “pensione” in Europe,” he explains, referring to Italy’s small hotels and boarding houses.

As an alternative to the practice of buy-out and move-out where inhabitants are displaced and villages are turned into gentrified inns, the renewal of Suichang Tea Garden aims to respect the heritage traditions and pride of the villagers. 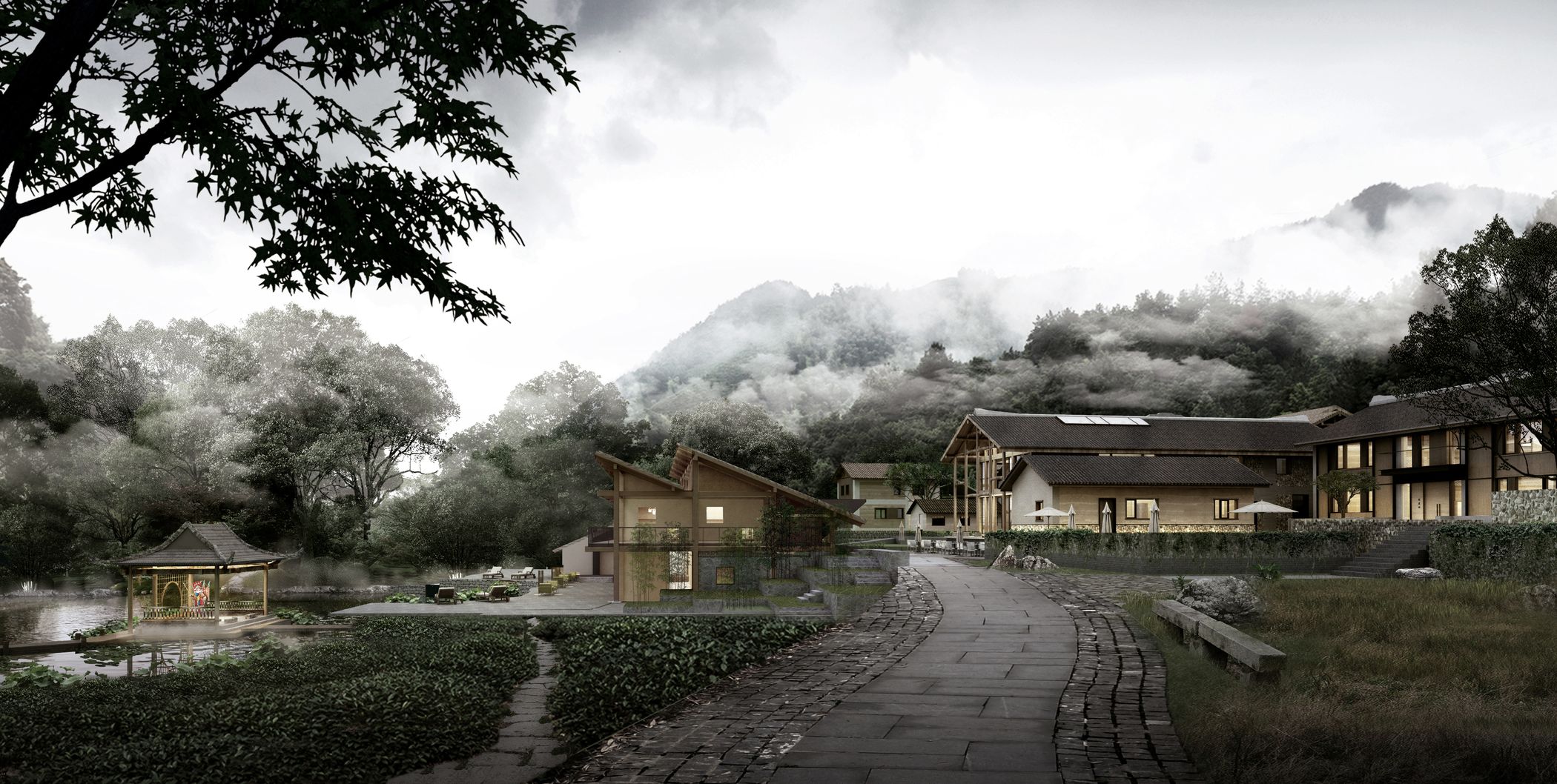 Residents will remain in their own homes, and once they are renovated, and in some cases rebuilt -- Wei Ke has designed the new structures to blend into the fabric of the existing village -- the villagers will be able to rent out their extra rooms as hospitality spaces. And in addition to selling agricultural products like tea, bamboo shoots, honey and herbs, villagers will also have the opportunity work with hospitality teams as chefs, for example, or as tour guides. The restoration of the village, Wei Ke says, is tied to a sustainable economic model. “The entire process is very holistic, with each decision affecting others.”

It is an idealistic vision. But will people travel to small pansiones in the Chinese countryside where there isn’t much to do besides experience the slow, day-to-day rhythms of village life?

According to the experts, absolutely. ‘2019 will be the year of slow travel’, Hospitality News recently announced. After years of crisscrossing the globe at an increasingly frenetic pace, travelers are opting for a slower speed and a more authentic experience in quieter and less popular parts of countries, their report notes.

He defines slow travel as “any form of travel that allows you to really appreciate the landscape you are travelling through”. Part of it, he says, is the ‘hoary old cliché’ that it’s about the journey and not the destination. It’s about being able to savor the sights, sounds and smells of a place rather than just thinking about getting from A to B in as short a time as possible. A classical ‘slow travel’ itinerary organized by Original Travel might include cruising along the River Nile aboard the SS Sudan, an old steam ship that Agatha Christie once traveled on that inspired Death on the Nile, or taking a multi-day train ride through India, or, say, learning how to ranch in Wyoming.

The type of mad-dash travel that became popular following with the democratization of air transport in the 1990s has essentially generated exactly the same kind of stress as our daily lives, the pace of which just seems to keep accelerating. And part of the recent surge in slow travel, Barber estimates, is the desire for digital detox.

“Going on a walking, cycling or boating holiday in somewhere truly remote means a feeling of truly getting away from it, and if it’s really remote, chances are [travelers] won't get phone service anyway,” he says.

He also notes that clients are increasingly organizing trips based on sentiment -- the need for rest, bonding with family, or learning a new skill, rather than a specific destination. Slow travel can address the desire for deeper connection. “It’s about slowing down and about a type of intimacy,” says James Wei Ke. “Intimacy between the visitor and host, the visitor and the immediate environment.”

Without myriad distractions, travelers may find they do have time to learn new skills. At Suichang Tea Garden Village, they might learn about the tea harvest, or the tradition of martial arts that is alive and well among village elders who known for their health and longevity. The first phase of renovations are set to completion this spring. And Wei Ke believes the majority of visitors will come from large Chinese metropolitan regions like Shanghai or Shenzhen, though international visitor might be curious, too.

So far he says the villagers have been enthusiastic about the renovation efforts. “Almost every family has invited us in for dinner, cooking their best food and giving us their home made rice wines.” Perhaps the most heartening news is that, since the project launched three years ago, the younger generation has started returning to the village. Unlike so many other forms of tourism, it appears the slow kind can be good for both the traveler and the host: tourists can access and experience truly special places while at the same time ensuring their survival. 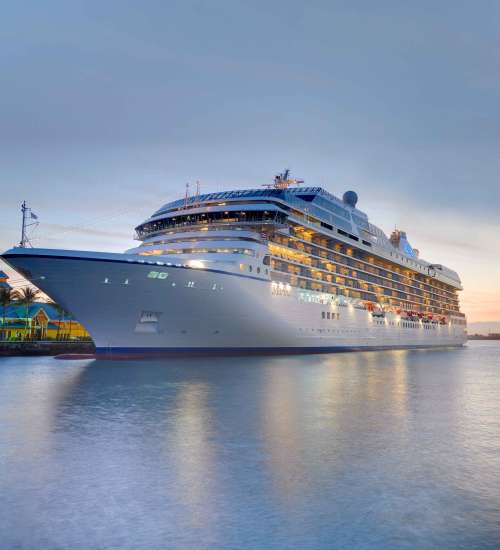