A spirit of timelessness often hides the fact that Mr. Poul Henningsen conceived the PH Artichoke, PH 5, and PH Snowball in 1958. These lighting designs have been at the forefront of smart and stylish illumination for six decades. While the PH Artichoke and PH 5 have since been released in different materials, dimensions and colors, the PH Snowball, which went into production only in 1983, has kept its classic white color owing to its name.

This year, in celebration of Mr. Henningsen’s feat, Louis Poulsen launches a series of special editions: PH Artichoke in brass, and the PH 5 and PH 5 Mini in copper.

“The year 1958 was an incredible one for architecture in design around the world – and certainly in Denmark,” says Mr. Rasmus Markholt, product and design director at Louis Poulsen. “There was something in the water: Arne Jacobsen, for instance, created an array of design icons, which we produce to this day, for his SAS Royal Hotel masterpiece in Copenhagen. And Poul Henningsen lit up the world with three completely unprecedented pendant concepts. His thinking about the way design shapes light has informed generations of lighting designers, not to mention the Louis Poulsen story. So we are honoured to have this opportunity to showcase how relevant his captivating, organic forms continue to be in the modern world.”

Through the decades, the relevance of Mr. Henningsen’s lighting designs has not dimmed. In fact, with a current trend on creating warm interiors through illumination, the new metallic editions infuse precisely the right ambience and visual appeal, while making a statement of timeless elegance.

Originally conceived for modernist Copenhagen restaurant, Langelinie Pavillonen, the PH Artichoke pendant has since lit up public and private spaces worldwide. It has been manufactured in metallic editions, but this is the first time the previously custom-made only brushed brass is becoming widely available.

The PH Artichoke in brushed brass, available exclusively through 2018, will be engraved with PH’s signature and a unique number. (From 2019, the PH Artichoke will be delivered without the anniversary engraving.)

Louis Poulsen is releasing the PH 5 and its smaller counterpart, the PH 5 Mini, in commemorative editions that pair copper shades and white tiers. The new metallic-and-white combination highlights Henningsen’s shade system design, and adds new dynamism to one of his most recognised forms, with the mirror-like copper tiers reflecting their surroundings. This new aesthetic also invites new decorative possibilities, adding to an already extensive array of PH 5 colours and finishes.

The PH 5 and PH 5 Mini in copper and white will be available from September 2018. 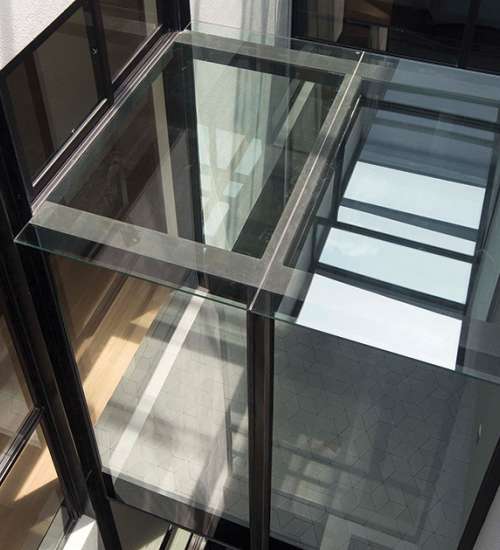