Repetition can revive what routine deadens.

Successful cities and companies cannot seem to escape the routine. As they grow and become more complex, they are compelled to standardize their modus operandi, often in the form of policies, operating procedures and other routines of bureaucracy.

They also continue to do the same things, in the same way that made them successful in the first place. Lastly, they are susceptible to what the political theorist and philosopher Hannah Arendt once said: “The most radical revolutionary will become a conservative the day after the revolution.”

The perils are clear. Routine confers certainty, but that can also lead to inertia, through which successful cities and companies become comfortable with and stick to the status quo.

In the best case, successful cities and companies simply regress to the mean. They no longer stand out, but neither do they fall behind.

In the worst case, they are disrupted, as their successful current routines no longer service the demands of the future, and decline ensues.

How then can cities and companies escape these surly bonds of routine? Paradoxically, the answer might lie in repetition.

In 1987, the renowned architect I. M. Pei was interviewed about how he worked. Mr. Pei compared it to a musical box.

He said the musical box is extremely simple: It always has a theme. It has a certain repetition that does not seem like repetition.

And intriguingly, endless examples of this abound in our cities and companies.

Designed by British designer Thomas Heatherwick, the recently opened Vessel in New York City illustrates this in microcosm. Resembling a vase, the building is an open lattice of eight large angular loops, all of the same shape but each progressively wider than the one below it.

Each loop is continuously undulating, with the peaks and troughs in one loop lined up with those in the loops above and below it. The resulting multiple crisscrosses between these eight loops give the Vessel a total of sixteen levels of repeating hexagons, forming gigantic picture frames that create an endless montage and mosaic of cityscapes.

On the scale of cities, take the age-old urban building blocks of streets, shops, squares, housing, offices and parks. In the past, they were mostly kept separate; there were different zones for different purposes — residential, commercial, industrial and so on.

That zoning design paradigm has now been superseded by mixed-use design, in which these same building blocks are often integrated — or even merged — in a variety of different ways so that cities can be more livable, sustainable and profitable.

We see it too in companies. Companies configure their value and supply chains according to their core competencies and competitive advantage.

Each time company leaders restructure and transform their companies, they take the same components that make up their external supply and value chains and their internal structures and departments, and recombine them in new ways to capture new opportunities.

The endless possibilities of repetition have a long arc in human history. Take music for example.

Within each piece of music, there is often a dedicated sign to denote where musical passages are to be repeated. Across musical pieces, the same set of notes are combined and recombined in endless ways, creating distinctive, masterful and popular pieces through the ages.

Pre-Renaissance, the symmetry of such repetitions inspired philosophers to imagine the celestial motions of our stars and planets as musica universalis (universal music, or harmony of the spheres). Post-Renaissance, that concept inspired scientists to discover the science and math behind how orbiting celestial bodies exert a regular periodic gravitational influence on each other.

But if repetition examples abound in our daily lives and in our histories too, why have cities and companies found it so hard to use it to escape routine, regression and decline? It is because there is one subtle barrier: The line between repetition and routine is a fine one.

For many, the two concepts are the same. To them, a routine is simply a repetition of the same things and the same ways.

Only by doing so will we able to create, as I. M. Pei described, an endless variety that would have certain repetition but would not seem like repetition. Or as a popular movie and T-shirt slogan would put it: same same but different.

This is in fact a special power. The repeating hexagonal frames in the Vessel do not just let us see the same cityscape in different ways, they let us see it anew.

Similarly, repetition that is both the same and different gives us new lenses to see where we can do better than what we have routinely done. That special power is why repetition can revive the routine, over and over again.

On the importance of being prepared to be teachable and adaptable. 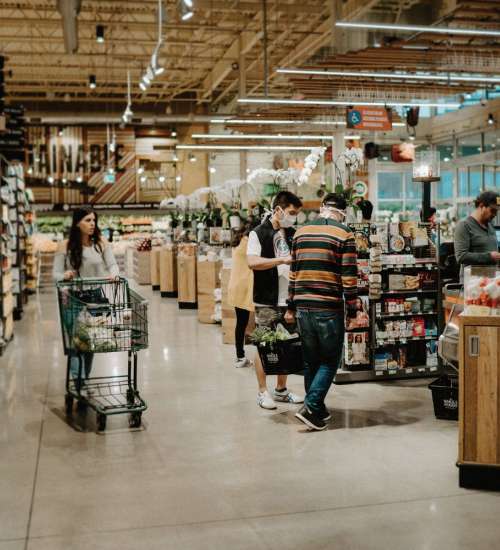 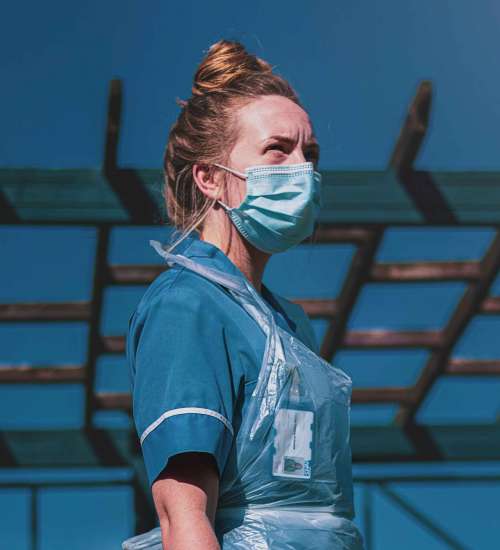 Who are the first responders in an economic crisis?

Who are the first responders…