What's In My Portfolio: Khir Johari

Khir Johari is the author of The Food of Singapore Malays: Gastronomic Travels Through the Archipelago

“Eleven years ago, I started researching The Food of Singapore Malays: Gastronomic Travels Through the Archipelago with a mission to understand the roots of my community’s culinary heritage more deeply. Back then, as a schoolteacher in the California Bay Area, I was also in charge of the school’s culinary club, and so often, when introducing my students to Malay food, I had to answer questions such as, ‘Who are the Malay people?’ and ‘What’s so Malay about Malay food?’ – questions that even I, like many Singaporeans, was hard-pressed to answer.

Over time, I realized the importance of having an anthropological perspective on the histories, cultures, and beliefs of the indigenous peoples in the Malay world. Doing research at your desk is not enough. To fully appreciate anyone’s food heritage, you have to be a historian, a geographer, an anthropologist, a botanist, a literary critic, a world-traveler, a photographer, a theater director, a cultural ambassador, a chef, and a food critic all at once.

For me to put on so many hats, read so many books, and work with so many collaborators, I had to continually venture outside my comfort zone just to learn how much more there is to learn! For example, the process of data collection and analysis involved regional trips across the Malay Archipelago to discover older foodways by interviewing different people in different Malay communities from vendors and fisherman to scholars and community elders, gaining their trust and confidence as they shared their stories and secret family recipes, observing how they cooked and prepared their meals, tasting and trying out their recipes, and even exploring the natural environment from which they sourced their ingredients.

Over the last two months, people have been writing to me to tell me how the book has re-ignited cherished memories of their own childhood experiences, and taught them things about their own culture that they never knew. As a lifelong learner and educator, I can’t help but feel proud that my efforts seem to have touched the hearts and minds of so many within and beyond my community.

I hope my book will spark both scholarly and everyday interest in the notion of a transregional food heritage – one that celebrates not just the historical integrity of Malay culinary traditions, but also the future of Singapore as an international culinary hub.” 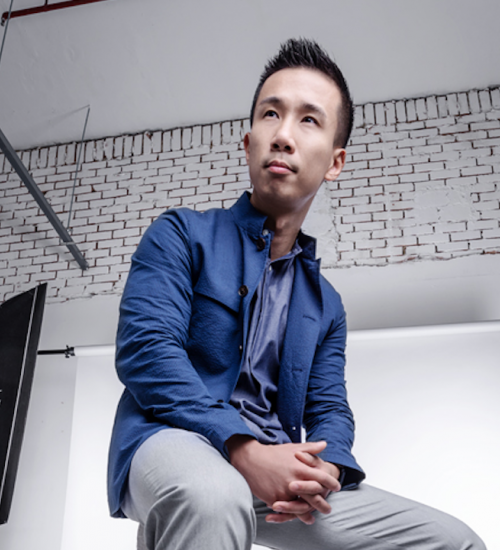 What's In My Portfolio: Khir Johari