With his lanky frame, boyish features, and laid-back (as much as a chef can be) manner, Virgilio Martinez could still very easily be the same semi-pro skateboarder that he was decades ago – except that at 45 today, he's one of Latin America's most important chefs. On the surface, it might seem like a stretch that a young man with the anti-establishment tendencies that come with a love for Bad Religion and shredding rails might fall into the rigours of professional cheffing. However, anyone with appreciation for punk music, skateboarding, or the restaurant world will say the same thing: Success in any of these fields comes from a combination of focus and intensity bordering on obsession.

Martinez's is a life where seemingly opposing ends come together for great effect. In 1994, then a chef at the Four Seasons in London, Virgilio was sent to Singapore's branch of the hotel brand to stage in its Chinese restaurant. "At that time, I was so focused on French classical cooking that I didn't have eyes for anything else. I had to make dim sum and it made me feel I was bad at cooking as that was not my training. But that was good because it made me see that I had to go back to Peru to look for my cuisine.”

And he did. It did not take long after opening his first restaurant, Central, in 2008 for Martinez to rise to culinary stardom. During the early years, Martinez was doing what no or few other chefs were doing: Shining a spotlight on Peruvian culture and the diversity of its produce. Piranhas and cacao from the Amazon, technicolor tubers and high-altitude herbs from the Andes – all had a place of honour on the dining table at Central.

Four or so restaurants, an episode of Chef's Table, marriage, and a child, and at least a handful of MAD symposiums later, he's back in Singapore – this time coming from the literal other side of the world, Peru – with wife and partner-in-cuisine Pia Leon for a restaurant residence with Mandala Club.

The mission still remains the same, although with success comes a different set of polarities to consider: Preserving the mission, and running restaurants. Stories are prime currency in the restaurant business, and sometimes, stories can run ahead of reality. Restaurants, for example – like in the case of recent allegations against farm-to-table luminary Blue Hill at Stone Barns – might misrepresent what their ingredients actually are.

(Related: Experience the food of Virgilio Martinez and Pia Leon at MASL) 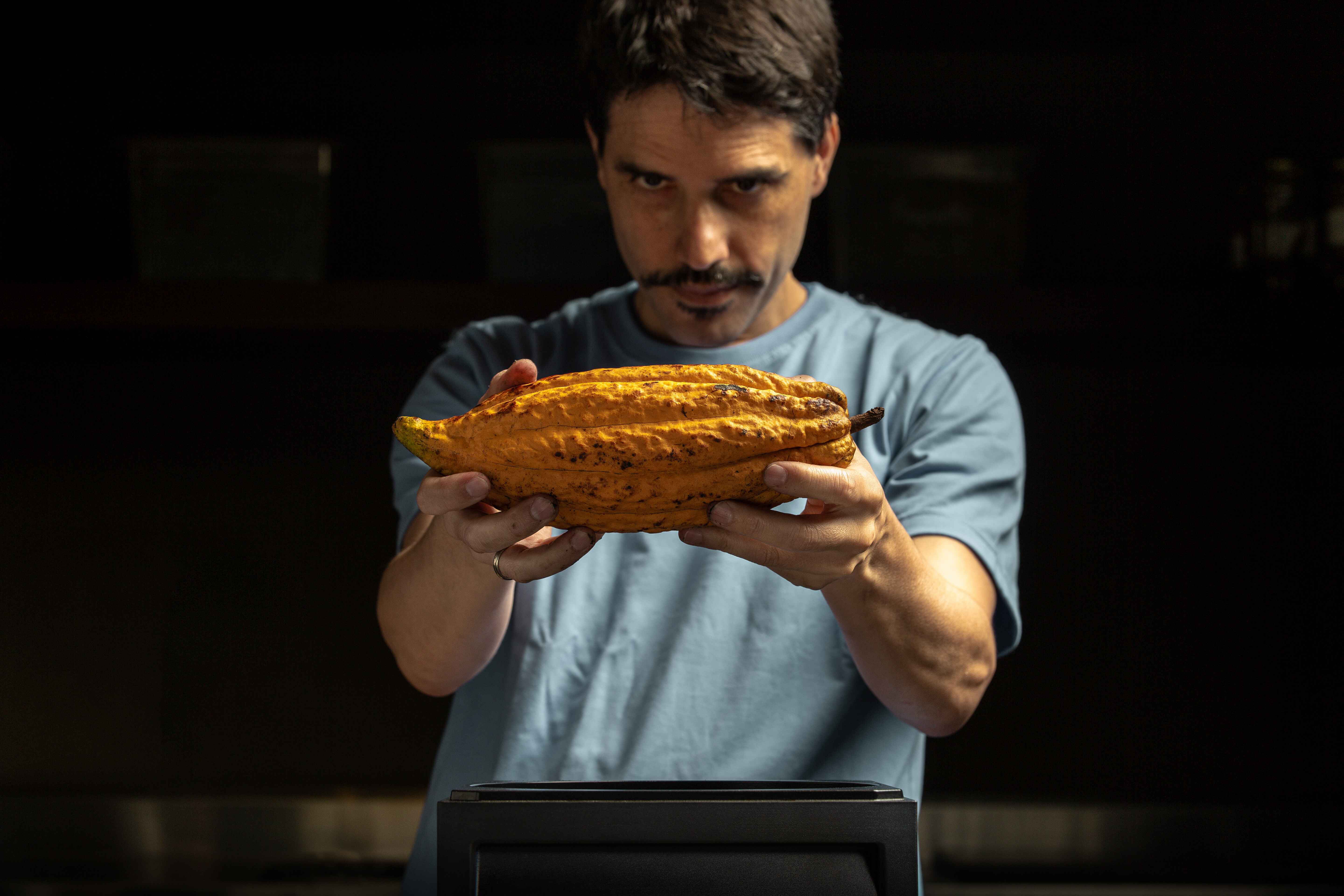 "You need balance. This industry has its demons, and you cannot be protected by being naive. I cannot be the guy who is closed up and just doing my farming – I would not be in Singapore otherwise. I must work to preserve this thing we built, which I think is a good thing. We need to tell stories. We base the story on what we've seen in the Andes, in the Amazon, in nature. You have a story that makes sense, but when it gets out of control, we return to the soil, to the people.”

Most of the stories are told these days through a multi-disciplinary project named Mater Iniciativa (Spanish for "Mother Initiative), where all manner of -ists – from anthropologists to artists and botanists – gather to understand and document Peru's rich cultures and ingredients.

Then there's MIL, Martinez's answer to the hegemony of European-style dining. The restaurant comes with an attached farm that uses indigenous agricultural practices. Because their home is mountainous, the Andean communities farmed vertically, resulting in terraced plots called andenes, with a different produce grown on each level. Here, guests dine on cuy, or guinea pig; corn grown within spitting distance; and a dessert of roots and tubers all right next to an Incan ruin.

Again, there's no dissonance here for Martinez. "I cannot deny that we are all influenced by the French system. You have to admit it's a beautiful system and there's a reason why it's used all over the world. If you want to break that, you have to be better than that.”

“You have to tell yourself: 'I need a staff of 100, I need to travel and speak to the media in different parts of the world, I have to open a restaurant in Tokyo'. I hate it when people say it's for the future generations. No. It's for today, for the guy who is in the kitchen right now."

For every chef – or person otherwise – toiling away and feeling lost, sometimes what it takes is a visit to the other end of the world. 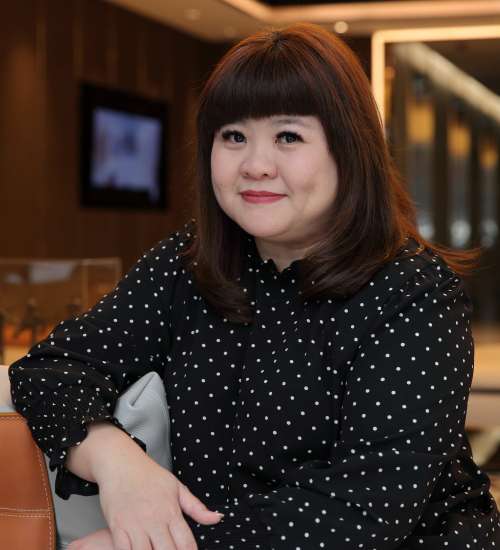