The tug of war between art and design, culture and commerce, seems to have found a form of resolution in Taiwan where designers mine their culture and in the process, create a unique identity

Taiwan has been an important participant in the global supply chain since the early 17th century when, then known as Formosa, it traded a small variety of local produce through its colonial rulers. Its exports were predominantly agricultural byproducts, such as sugar and deer hides, which the Dutch exploited by clearing more land for sugarcane plantation and encouraging foreign labor. Through the centuries Taiwan would fulfill demands from international markets by developing new crops, such as tea in the 19th century, and opening up new ports.

In 1949, following its defeat in the Chinese civil war, the Kuomintang occupied and ruled the island, placing it under martial law. By the 1970s, however, Taiwan’s economy went through massive diversification that was fueled by export-led industrialization. Often referred to as the Taiwan Economic Miracle, it pitted the Four Asian Tigers – Singapore, South Korea, Hong Kong, and Taiwan – against each other in manufacturing industrial and consumer products.

By the time martial law was lifted in 1987, the revival of Taiwanese culture was also on the rise, and in the 1980s, Taiwanese Mandopop star Teresa Teng was an established icon in the Chinese-speaking world, as were Taiwan’s first wave of filmmakers such as Edward Yang and Tsai Ming-liang. They were followed by the likes of Ang Lee in the ‘90s.

Meanwhile, Taiwan’s manufacturing industry had slowed down, maintaining its momentum only through specializing in the manufacture of high-tech products such as semiconductors. 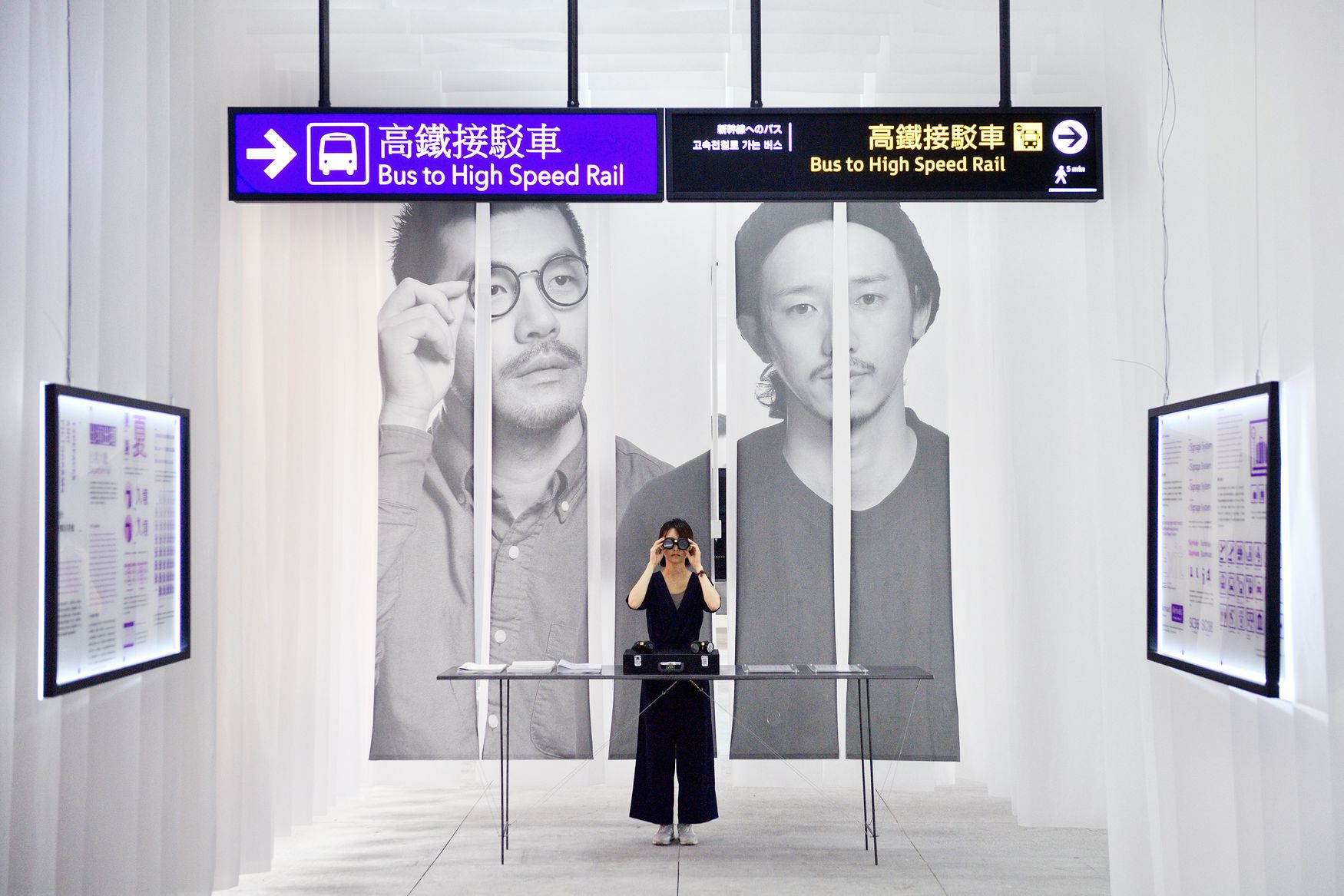 As the 21st century dawned, Taiwan began reviewing not only its role in the global supply chain, but also its cultural identity. In 2010, the law for the development of cultural and creative industries was introduced, setting out guidelines for 16 creative industry sectors, detailing tax incentives, and introducing public financial support. The spark that ignited the film, music, and performance sectors may have fizzled out, but new fuel for the visual art was heating up. It is no surprise that design emerged as a creative antidote for the decline of Taiwan’s ageing manufacturing industry.

Culture is normally defined with reference to art. In opposition, design is associated with mass production – one that is driven by consumer demand and manufacturing capabilities. The objective of design is to catalyze commerce not culture; however, in the case of Taiwan, something unusual took place: The border between art and design is blurred, and design – instead of art –became a catalyst for both commerce and culture. 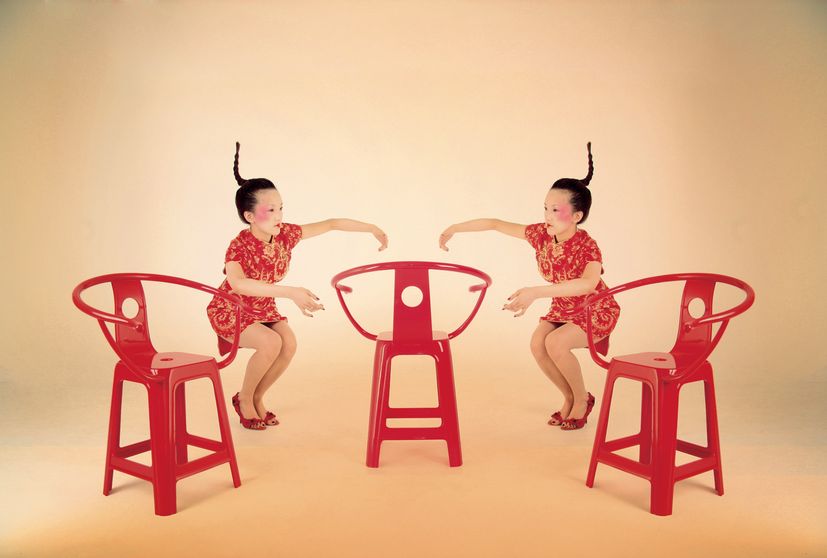 To understand this development better, one must gain a deeper insight into how creative professionals survive in the Taiwanese cultural and creative industry. The Taiwanese fine art market is very small, as is the public financial support for artists. The real money, however, is in design, as it serves the burgeoning hospitality industry, traditional manufacturing industry, and technology corporations. Therefore, Taiwan runs rife with artists whose creative energies are often channeled as designers, juggling a dual interest in commerce and culture.

Few Taiwanese designers demonstrate the merger between commerce and culture better than Mr. Pili Wu. His seminal work was the Plastic Classic, unveiled in 2008 at HAN Gallery. The design celebrates Taiwan’s kitschy plastic red chairs that are common in outdoor banquets and street food stalls. In his design they incorporate the backrest and armrest of the classical Ming chair. Another traditional manufacturing company seeking to innovate through art and design is Fenko Catalysis Chamber, which also won the Golden Pin Design Award in 2018. Originally a paper factory based in Nantou, southern Taiwan, it founded this new brand in order to venture into new markets.

Fenko mainly services artists and designers such as InFormat Design Curating, a studio based in Taipei and led by Mr. Yao-Pang Wang, who creates art and exhibitions made from Fenko’s composite paper materials. A growing number of artists-cum-designers work purely within the cultural and creative industries, servicing musicians, filmmakers, and performers, or integrating their practices with other creative professionals. 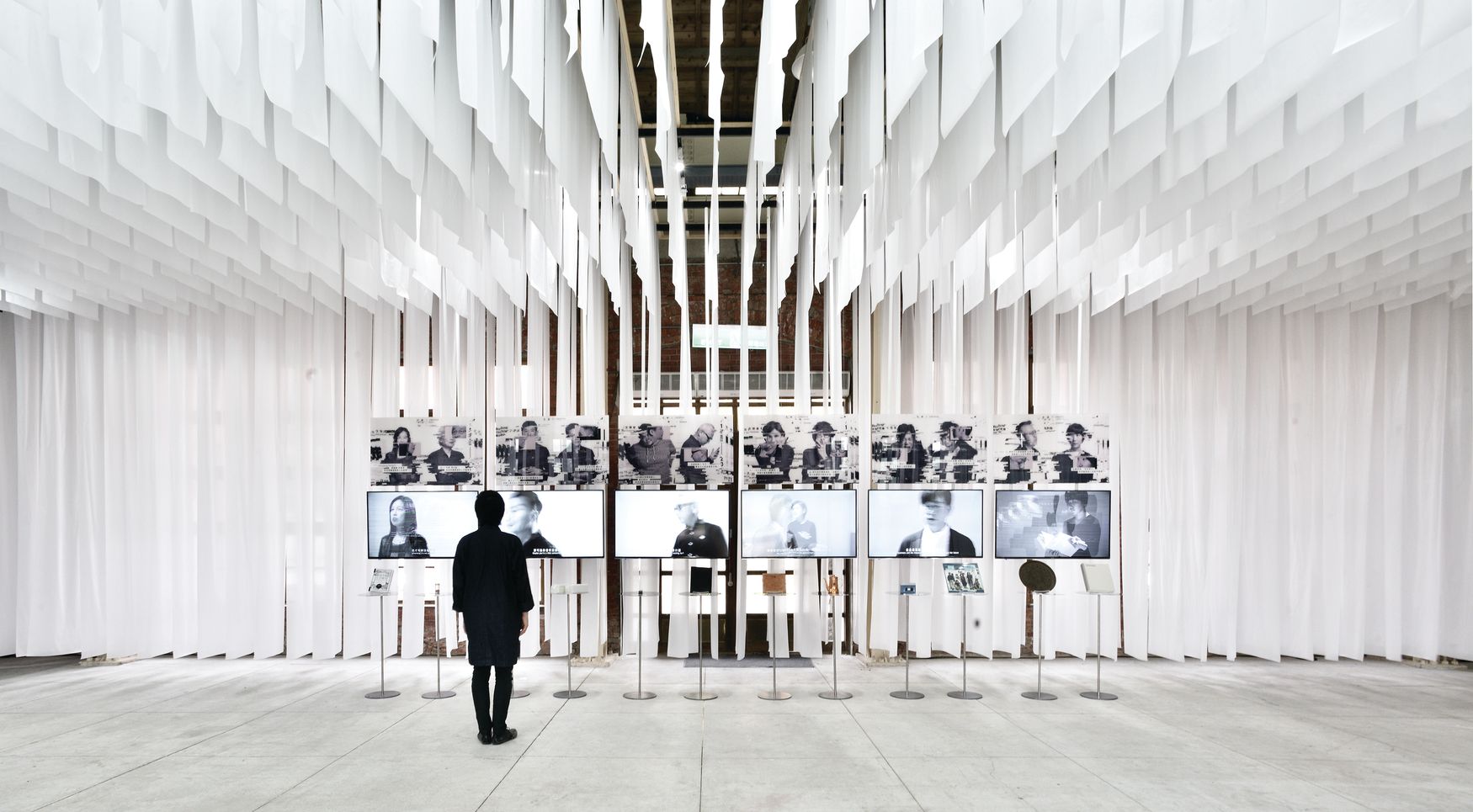