Inspired by the different phases of the Moon, and the general notion of space, Hamilton Conte presented another highly evocative and exquisitely crafted collection at the Milan Fair.

Fabian Pellegrinet Conte found the collection’s footing with the Red Moon, a framed print from the art collection. From there, ideas for the fabrics, textures and materials surfaced together.

The collection features cast and hammered metals that mimic the forms and textures of the cratered lunar surface. Forms that appear in in tables and lighting recall the silhouettes of spacecraft such as Cosmos, Ariane and Apollo. But it is the warm and organic rather than the technical and sci-fi that pervades the collection. The materials used in the pieces are industrial, but the finishes — copper, gold, bronze — make them appropriate in a chic home than a cold air space lab.

Hamilton Conte Paris was founded in 2009 and draws inspiration from the diverse backgrounds and complementary talents of its two founders – Ross Hamilton Englisbe and Fabián Pellegrinet Conte. Devoted to artisanal production and attention to detail, their artistic approach takes inspiration from a variety of styles and cultures, merging design movements from the 1950s to 1970s, the Americas and Scandinavia, with a touch of Parisian air.

Call for Entries for the IDCS Design Excellence Awards 2022

Call for Entries for the…

Submit your entries for the Design Excellence Awards 2022, which is one of the region's most anticipated interior design competitions. 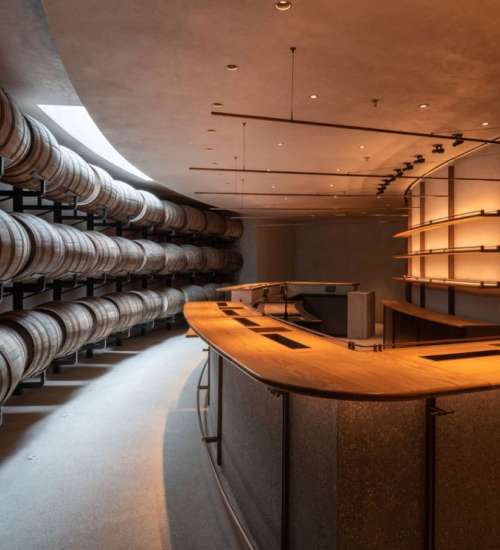 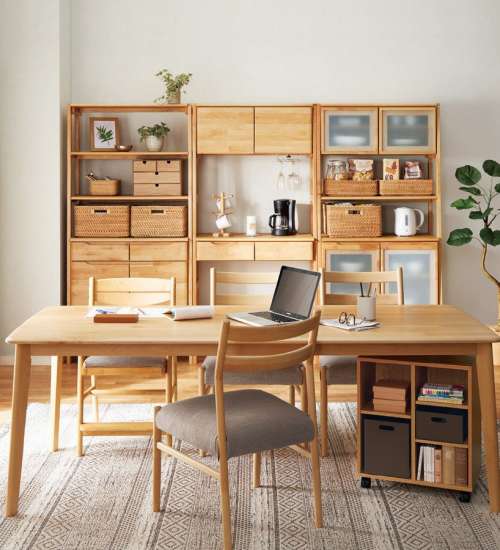 The famous Japanese furniture and lifestyle retailer introduces a wide variety of furniture and home goods that are stylish, affordable, and innovative.