The ongoing redevelopment of Battersea Power Station, a former industrial brownfield in the heart of London, is transforming 42 acres into a new town center surrounded by mixed-use developments and public spaces serviced by a host of public facilities. About 25,000 people will be living and working across the whole 42-acre site. The Battersea Power Station will open to the public in 2021. Among commercial establishments expected to set up business in the space in the coming years are more than 250 shops, cafés and restaurants; a hotel; a community hub; event venues within the power station; an enormous food hall; and two medical centers. The masterplan allocates 18 acres to public space, including 450m of river frontage and a 6-acre public park. 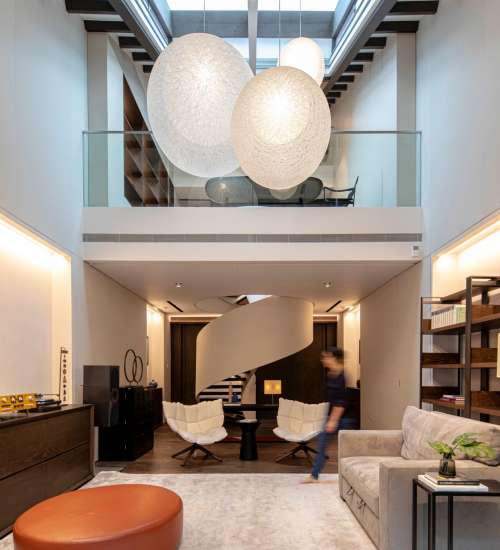