To Be Always Better

Hoe Wah Toon manages his passion for dentistry and gymnastics with precision, agility and style

An elite gymnast typically trains for about 26 hours a week. When the competition season kicks in, they simply double the dosage. Each session is about four hours, and physical preparation and conditioning form a major part of it.

The objective of their training is simple: to become better each time.

“I had always wanted to take part in the SEA Games,” reveals Singapore national athlete, Hoe Wah Toon. “When I finally did in 2005, I started aiming for bigger competitions such as the Commonwealth Games and the Asian Games.”

Learning new skills motivates Wah Toon. “As we train hard, we become better athletes, and winning becomes the payback for our efforts. But losing doesn’t mean that we aren’t rewarded. Sports instil values – discipline, perseverance, tenacity. It helps us become a stronger version of ourselves mentally and physically, which benefits us in and outside of the sport.” 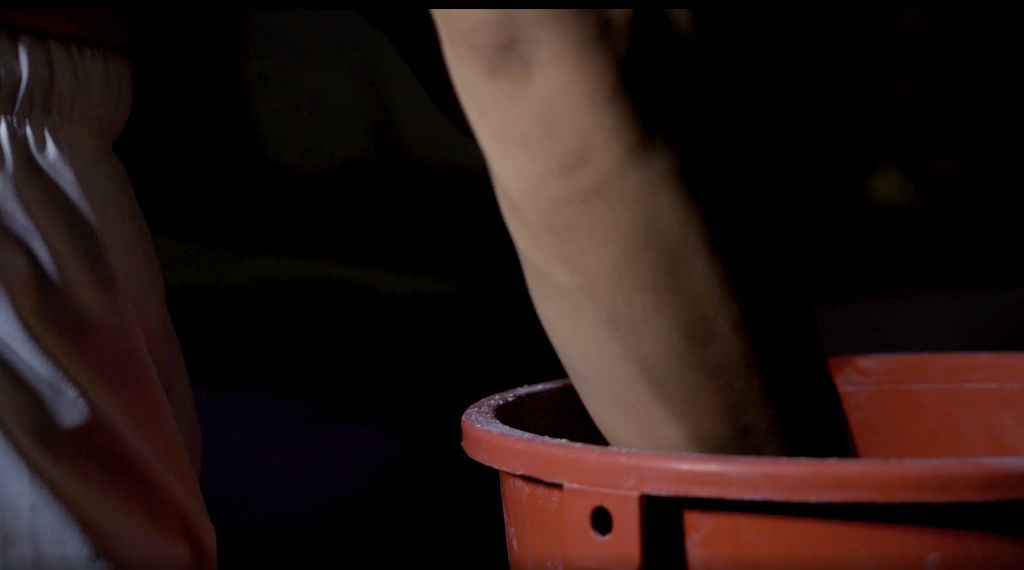 Wah Toon’s parents initially enrolled his elder sister to a gymnastics class when she was seven to help curb her fear of heights. Seeing how the sport worked on her, they enrolled Wah Toon and his brother a year later. Although Wah Toon did not enjoy the rigorous training in the beginning, his parents made sure he did not give up.

“I thank them for it,” says Wah Toon. “Eventually, I joined the high performance team where we formed a strong bond that pushed us to train harder until we developed a passion for the sport.”

Wah Toon won a bronze medal for the vault event at the 2014 Commonwealth Games. He also snatched a silver medal for floor exercises at the 2015 SEA Games – where his team also won a bronze medal. He counts China’s Yang Wei and South Korea’s Yang Hak Seon as his inspirations in gymnastics.

“Competing gives me an adrenaline rush, which I enjoy,” Wah Toon admits. “Representing Singapore at the games is an honor, and I feel a sense of pride every time I don the national colors to compete.” 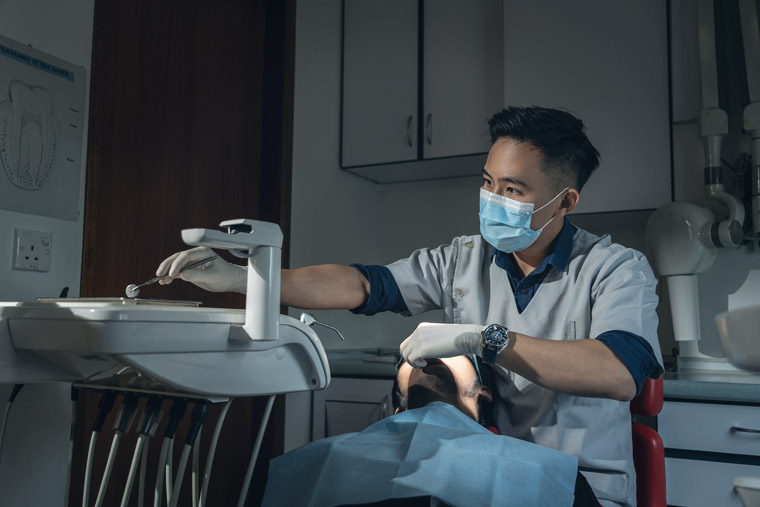 Wah Toon’s parents had wanted him to study medicine. “Dentistry was my second choice because I thought they were similar in nature. I was quite keen on pursuing a career in healthcare as it involved interacting with different people every day. I really found that to be interesting. I hope to establish myself as a reputable dentist with a decent-sized patient pool that trusts me.

“I have somehow achieved my childhood goal of winning a medal at the SEA Games, so my goal is to establish myself as a good coach. I am an internationally certified judge, so I hope to represent Singapore and follow my fellow gymnasts in competitions. 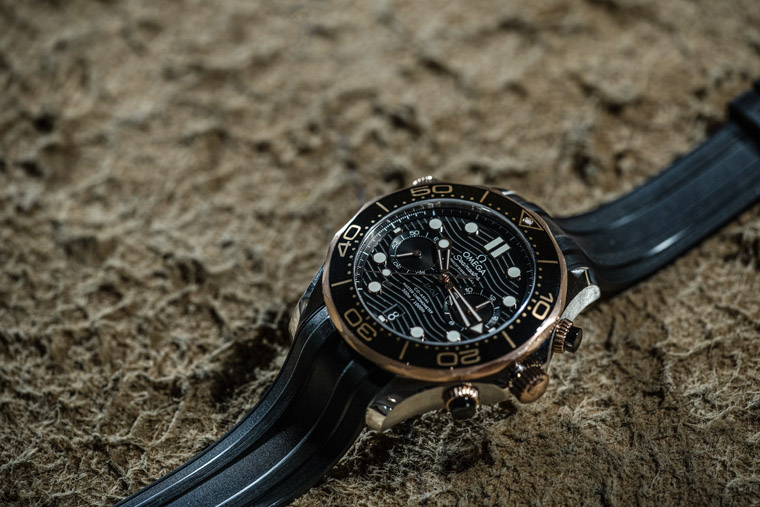 Distinct as they may seem, Wah Toon’s career choices – dentistry and gymnastics –
share a common foundation: precision and accuracy.

"In gymnastics, precision is how accurately you execute your moves in a split second. Each skill is executed under one second. You have to be extremely accurate to perform a skill perfectly.

“In dentistry, precision is in how we refine our work. We operate on the teeth, which are small, within the constricted and dark space of the oral cavity. To be precise is to be accurate, exact and refined.”

At this young age, Wah Toon is garnering near-perfect scores in both. He may still have a way to go, but he is making sure that he nails the moves, whether he’s in the clinic or in the arena, now.

To Be Always Better