What's In My Portfolio: Darrell Ang

I am currently between engagements. I flew to Singapore from Vladivostok, via Japan, and in two days I will fly off to Sweden where I will conduct an orchestra, and make several recordings. 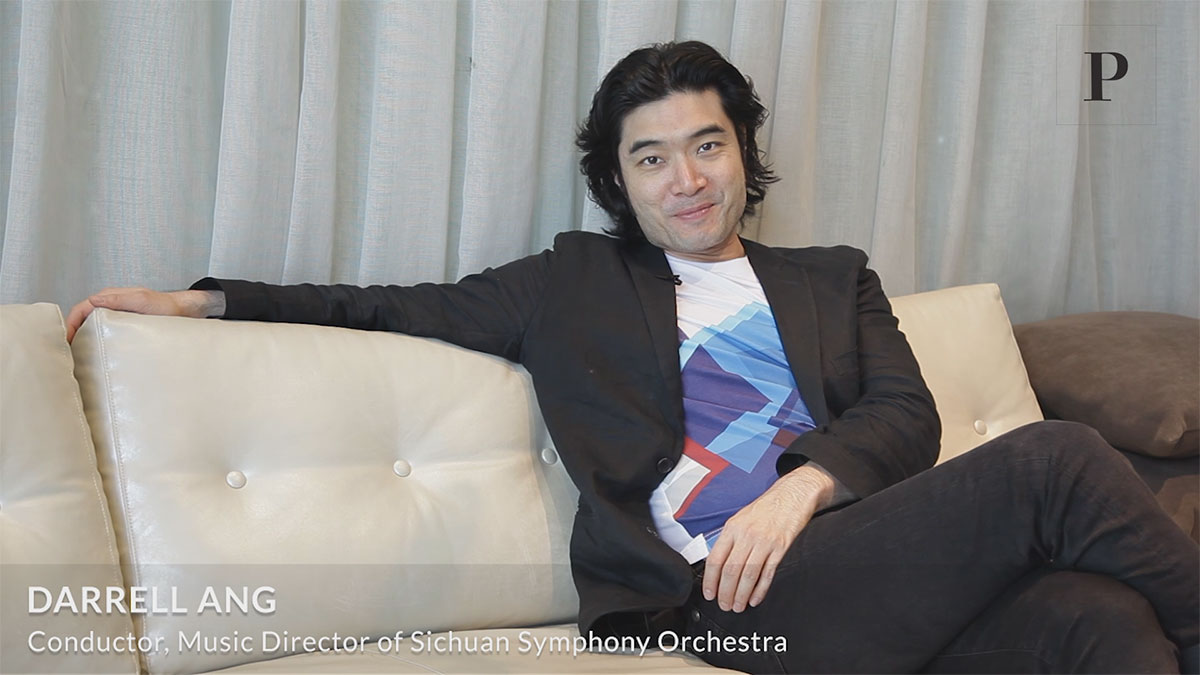 I’m constantly on the road. Last week I was in six different cities in a span of seven days – that is the kind of schedule I live by. Most, if not all of those trips are for performances. I may stay in a city for a day, or even just a few hours for very important meetings, which are also part of my professional diet.

Every concert that I conduct is an event for me, but if I were to pick three highlights, one of them would definitely be winning the Besancon International Conductors’ Competition in September 2007, which launched my career. Another would be when I made my debut conducting the Mariinsky Theater Orchestra very early this year, which started a regular and fervent relationship with that company – I’ve been going back every month ever since. Another highlight would be conducting the Mariinsky Theater Orchestra in Vladivostok, and sharing the stage with one of the star sopranos of our time, Albina Shagimuratova. We did a concert of her favorite and most popular songs from her repertoire.

As I progress with my career, I would like to focus more on operas. I’ve been doing a lot of symphonic works and concerts, but not enough operas.

Opera is the love of my life – I love conducting operas, working with singers on the stage, conducting in the pit, the repertoire, and I would like to do more. My relationship with the Mariinsky, as well as its artistic director Valery Gergiev, is very significant to me, and would allow me to focus on operas.

I also hope to continue working orchestras around the world that I know and love – one of which is the Singapore Symphony Orchestra with whom I appear on stage once or twice every year. They’re my musical family; I’ve known them since I was a child. Conducting them is a real privilege and a real pleasure that I won’t give up for anything else.

For more What's In My Portfolio videos, click here

Rebuilding with a Stronger Foundation

Rebuilding with a Stronger…

With economic recovery underway, Mlion Corporation is well positioned for the challenges that lie ahead

What's In My Portfolio: Darrell Ang