Who Is The Musical Visionary Behind The Singapore Chinese Orchestra?

Mr. Tsung Yeh was awarded the Cultural Medallion, the highest accolade in the arts, in 2013

As Music Director of the Singapore Chinese Orchestra, I make all decisions on artistic matters. A major part of that is selecting the music we’re going to play, as well as the featured soloists, during our season, which runs from July to June of the following year.

This year, we have invited the American violinist, Joshua Bell, to play the violin solos from the Butterfly Lovers Concerto in August with the Singapore Chinese Orchestra. Sony Classical Records will record the performance. We opened the season with two very famous classics: Dream of the Red Chamber, with featured vocalists, and The Battle of the Red Cliff from Romance of Three Kingdoms. To end the season, we are going to do a program of folk songs from Eternal Blossoming of the Red Flowers.

My vision for the SCO, first of all, is for it to be an orchestra for all Singaporeans –that is why we created the Nanyang Repertoire Program, which reflects our music here in Singapore.

My second vision is for SCO to reach out and bring our best music to different parts of the world.

The third, which is also very important, is to bring the SCO's unique sound and music through Singapore and to the world, to spread excellent music to more people. 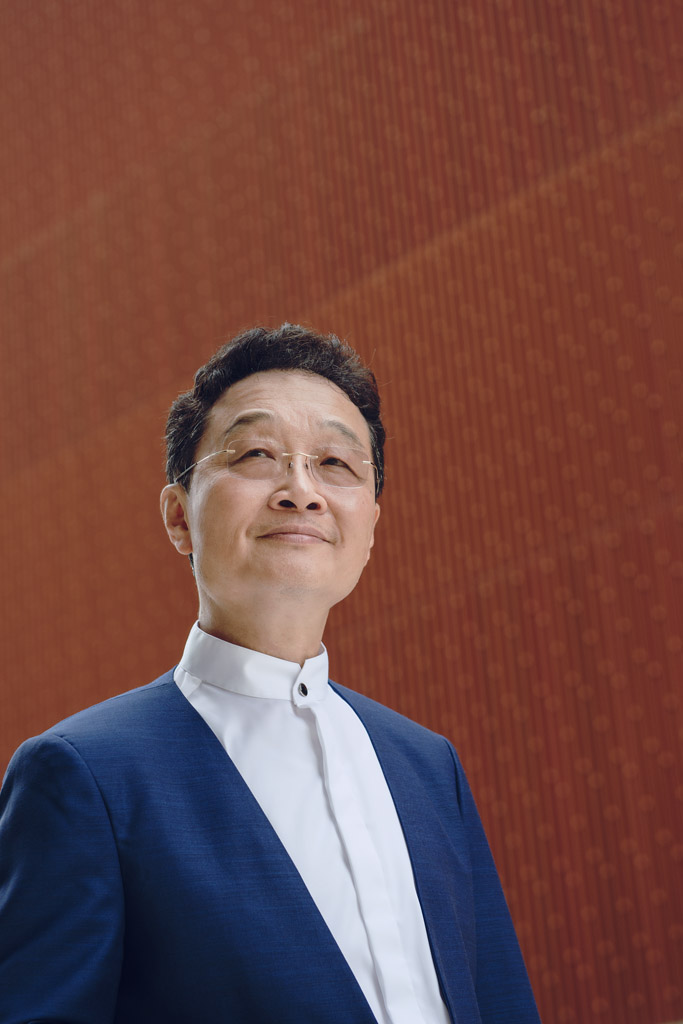 When I first came here in 2002, I thought about expanding the SCO repertoire. So, we launched the Nanyang Repertoire and spent a lot of time looking for great musical compositions from neighboring countries to add to our repertoire.

Recognizing our position as the ‘little red dot’ between the East and the West, we began commissioning East-meets-West compositions, and developed an excellent jazz program. We invited jazz groups, such as Brubeck Brothers Quartet from America, as well as Shanghai jazz musicians, and the Singaporean jazz musician Jeremy Monteiro. 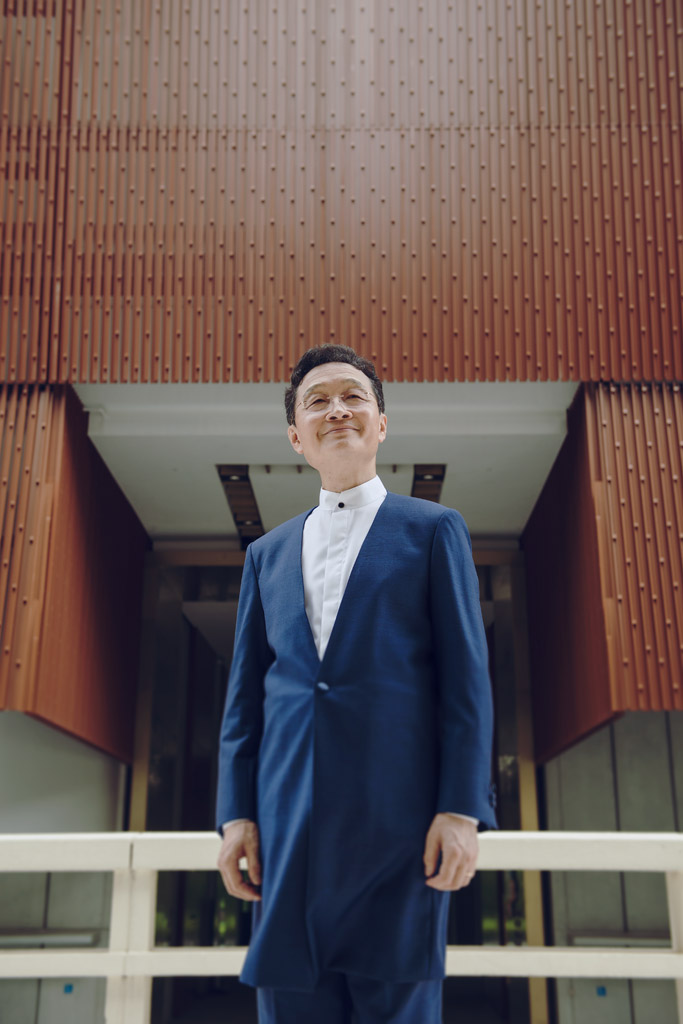 We also have the annual Xinyao series, which comprises popular Singaporean songs. Finally, we have some modern music that reflects our modern city's image – a music that is very outgoing.

Our repertoire is very colorful; it is created for all Singaporeans as something to be proud of and share with the rest of the world.

Listen to his body of work and the Singapore Chinese Orchestra Here:

Who Is The Musical Visionary Behind The Singapore Chinese Orchestra?